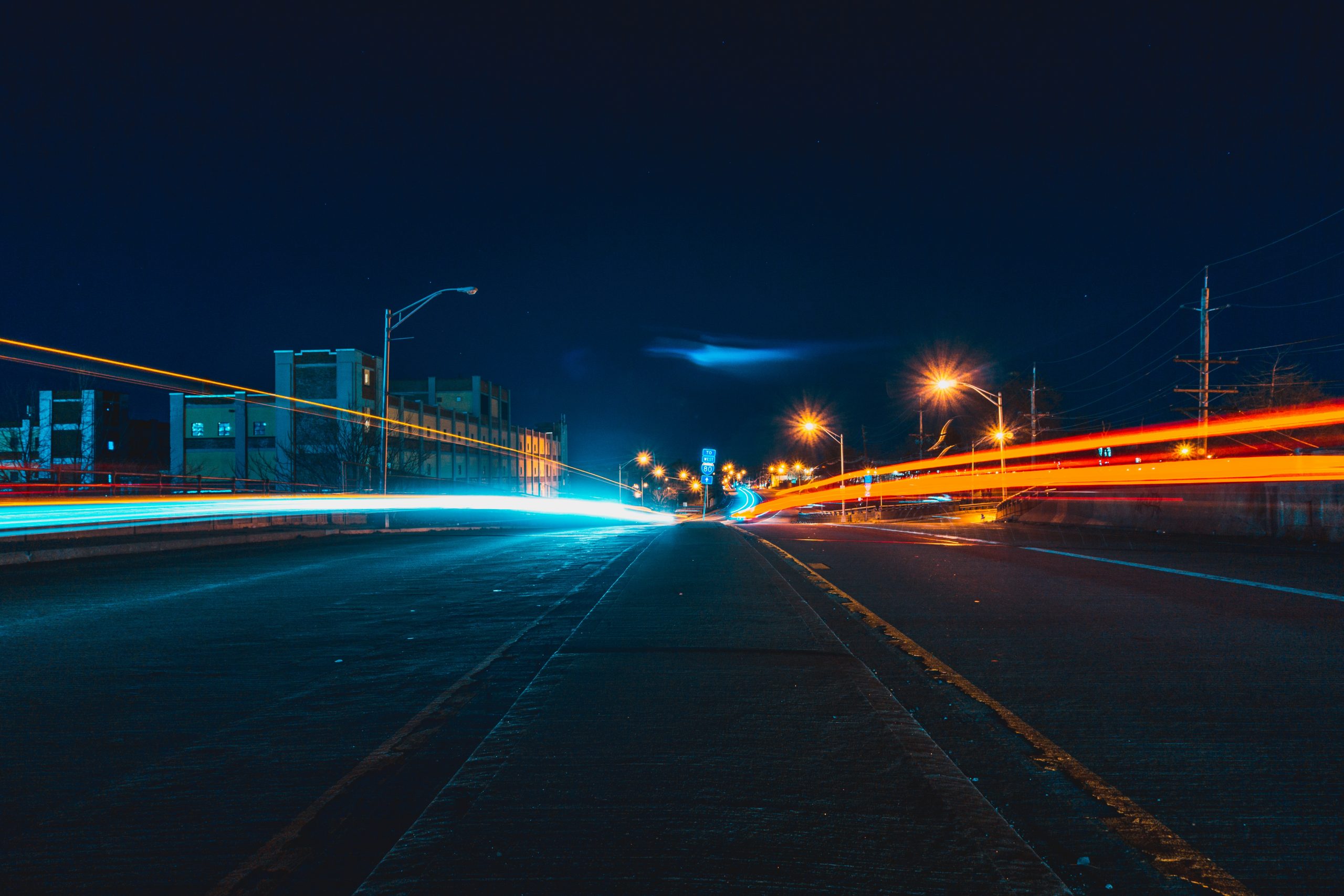 Ghatkesar, a town in the Medchal-Malkajgiri district of the Indian state of Telangana is the Mandal headquarters of Ghatkesar Mandal in Keesara revenue division. An outer suburb of Hyderabad City, it is now a part of the Hyderabad Metropolitan Development Authority.

Several factors, like the presence of the Warangal highway, the outer ring road, and Metro at Uppal has led to an unprecedented large-scale boom in real-estate sector and in land development in the adjoining localities of Rampally, Narapally, Boduppal and Peerzadiguda.
This locality is home to an integrated residential and commercial project, the Singapore township, aka the ‘Sanskruthi Township’.

The CP Rachakonda Mr. Mahesh Bhagwat has initiated a series of measures to upgrade the quality of life in the capital of ‘Greater Hyderabad’ which includes the jurisdiction of Rachakonda Police Commissionerate with a vision of transforming the city into a global city with modern infrastructure.

The Rachakonda Police Commissionerate has initiated several initiatives to achieve the aforementioned goal. The implementation of City-wide Community CCTV Surveillance System has been initiated with the help & support from the community support as well as with the partnership with public/private sector companies under their own CSR initiatives.

A foundation of one of the largest technology solutions companies in the country came forward to undertake the Community CCTV project along NH202 and their own campus in the Pocharam area. This was accomplished with the effort of the Commissioner of Police, Rachakonda who approached the said company seeking their helping hand in order to strengthen the women’s safety and prevention of crimes on NH-202.

One of the main objectives of this Community CCTV project is to control crime against women, curb subversive activities of anti-social elements and prevent crime while improving road-safety and assisting with disaster management.

VELAN IT was selected as the System Integrator & Solution provider for this project. We were instrumental in implementing the City Surveillance project on the National Highway covering a distance of 23km and connecting to a 4,400 square feet centralized command & control center.

As with most projects that require approvals and permissions from authorities, the City Surveillance project also had its own set of challenges. Getting the required permissions from NHAI, R&B authorities for trenching and backfilling activities during cable laying was a strenuous task.  Apart from these, our team also faced several indulgences and even resistance from some private property owners.  Even though the intermittent rain and tough weather conditions were a challenge, the team had the determination to overcome these issues and completed the project as required. This grit and perseverance of our team help us push through the odds and accomplish the necessary objectives every time.

Thanks to the combined effort and coordination of various teams, thorough planning and project management along with the sincere and dedicated efforts our team mates, we delivered the project within a record time of 120 days. Now, the police force can monitor the National Highway effectively with the help of the state-of-the-art technology and a reliable surveillance infrastructure.

If you are interested in learning more about VELAN IT and our initiatives, drop us a line